You Are the Problem 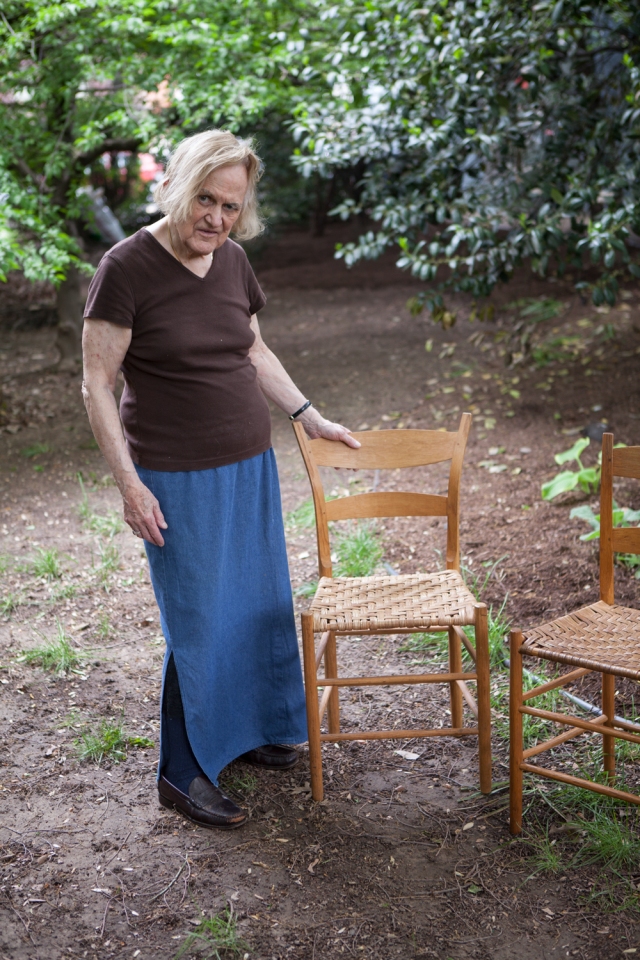 When we released “Make a Joint Stool from a Tree” in 2012, I was still teaching a lot, traveling to tool shows and talking at places such as Woodworking in America. So I heard a lot of comments from readers about Jennie’s transition from being John Alexander to Jennie Alexander.

Most of the comments were something like: “What’s the deal with that? Isn’t that creepy? Why’d he do that?”

I would bite my tongue to prevent it from blurting “$%#& you.” And so I searched for a way to respond without getting angry. Anger is not my thing.

One day during a class, several students buttonholed me on the issue of Jennie’s transition. I stammered and looked helpless until one of the school’s employees interrupted me.

I won’t name the employee because it might embarrass him. But I am forever grateful for what he said.

“Look,” he said. “If someone does something, and it doesn’t harm anyone, then what’s the problem? If you are bothered by it, then you are the problem.”

I now say those exact words every time people ask me about Jennie. Hell, I practiced it in the mirror a few times to make sure I could look people in the eye when I did it (I’m not very good at locking eyeballs).

Please note that I feel this way about a wide variety of issues that are on the left and the right. Don’t try to transform this human statement into a political one.

P.S. Don’t bother typing a hateful comment. No one will see it.

Publisher of woodworking books and videos specializing in hand tool techniques.
View all posts by Lost Art Press →
This entry was posted in Uncategorized. Bookmark the permalink.

88 Responses to You Are the Problem